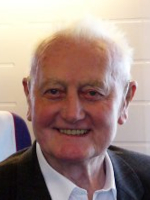 Rolf "Tullum" Trauernicht was an entrepreneur and the founder of the Trauco Group. Rolf Trauernicht actively promoted a Trans-European Maglev network.

Network for many years and has supported the International Maglev Board with generous donations. In 2006 he offered to donate 125.000 Euro out of his private pocket if a construction of a Transrapid from Hamburg to Groningen (Netherlands) would begin until July 1st, 2011.

Rolf Trauernicht was an expert for the promotion of infrastructure investments. He has initiated and even privately funded big infrastructure development projects, most notably the extension of the A31 Autobahn in Northern Germany. He became a member of the International Maglev Board in 2009. 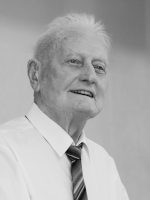