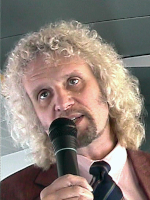 Detlev Schubsky (1953-2006) was a sociologist and a public relations manager for the Transrapid project at the Emsland test facility in Germany.

Detlev Jürgen Schubsky was born on 19 October 1953 in Seeheim-Jugenheim in Germany. After graduating from high school, he studied sociology, then found employment with Lufthansa AG and in 1985 moved to Versuchs- und Planungsgesellschaft Magnetbahnsysteme mbH (MVP) in Munich. For MVP, he then moved to the TVE Transrapid test facility Emsland in Lathen in 1999 to succeed Gerd Hugenberg as one of the press officers in charge of organizing visitor rides on the Transrapid 08. 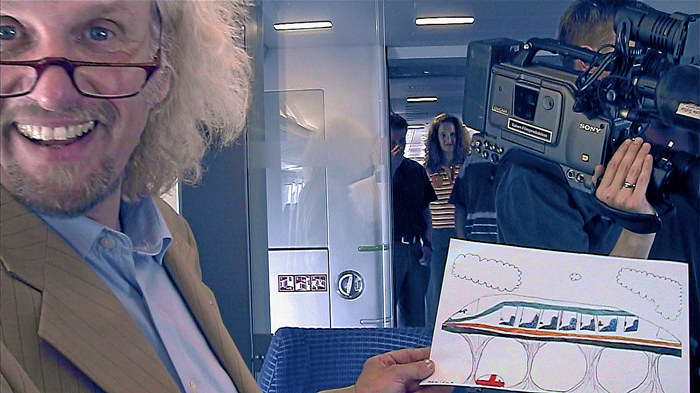 With the change of ownership in the organisation of the research facility, Mr. Schubsky in August 2006 finally moved  to Industrieanlagen Betriebsgesellschaft IABG. Detlev Schubsky endeavoured to establish a maglev museum in Lathen and collected a number of disused technical devices from TVE and Maglev Development, which he kept in a rented barn and wanted to preserve for posterity. 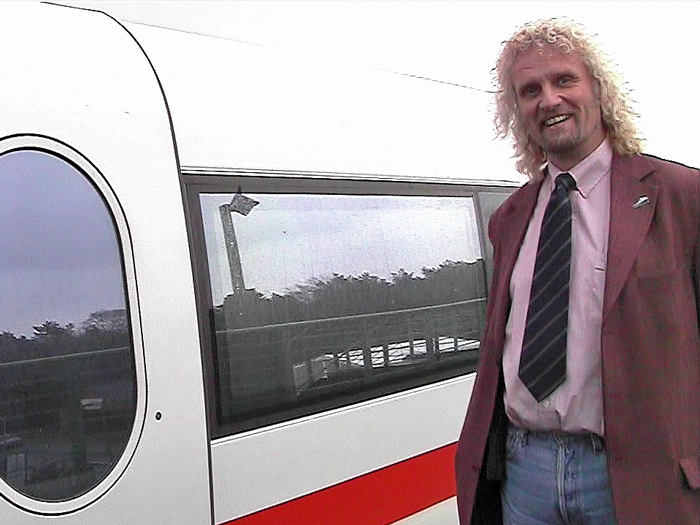 With him, the maglev industry has lost a committed professional and colleague who was always open and friendly towards supporters, opponents and all those interested in technology. It has always been a great concern of his to bring Transrapid technology to fruition in the country of its invention.